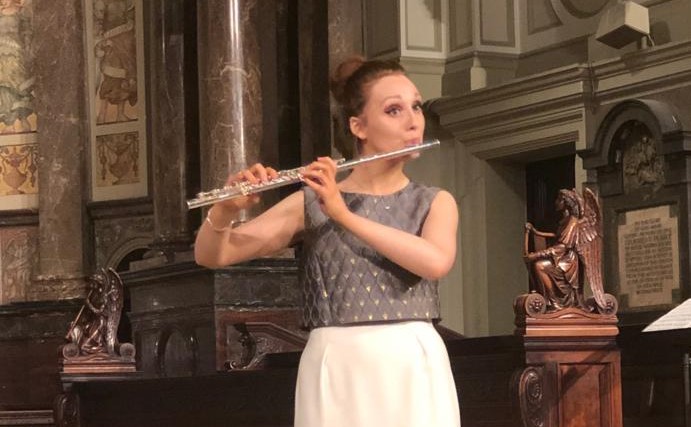 An Evening with Amy Gillen and Friends 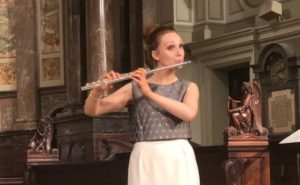 The talented trio will be joined by tenor Peter Harris for the Irish Heritage Bursary Recital at the upcoming Blackwater Valley Opera Festival. The recital which commences at 12 noon forms part of a double bill along with the afternoon recital at 3pm by Zürich International Opera Studio at Dromore Yard on Friday May 31st. Lunch is available at the venue.Tickets for the recital can be purchased here or by calling our box-office at +353 (0)85 207 8944

Sir James Galway has said the Amy’s “talent clearly knows bounds” and John Gilhooly OBE, Chairman of the Irish Heritage Music Bursary jury said, “Amy is an immediately engaging artist from the moment she steps on the platform. She is a true musician in every sense.”

Twenty-three-year-old Amy, who comes from Bridgetown in County Donegal, was awarded a first class honours BA of Music Performance in Flute from the Royal Irish Academy of Music in summer 2018. She moved to London in September 2018 to study for a Masters of Music Performance in Flute at the Royal College of Music. Amy’s exceptional talent has already been recognised through the award of multiple prizes both in Ireland and further afield. Earlier this year, she gave a recital at the Galway International Flute Festival as part of being awarded the prestigious Sir James Galway Rising Star Award at the same festival in Switzerland in 2017. A memorable evening of great music was enjoyed by her appreciative audience. 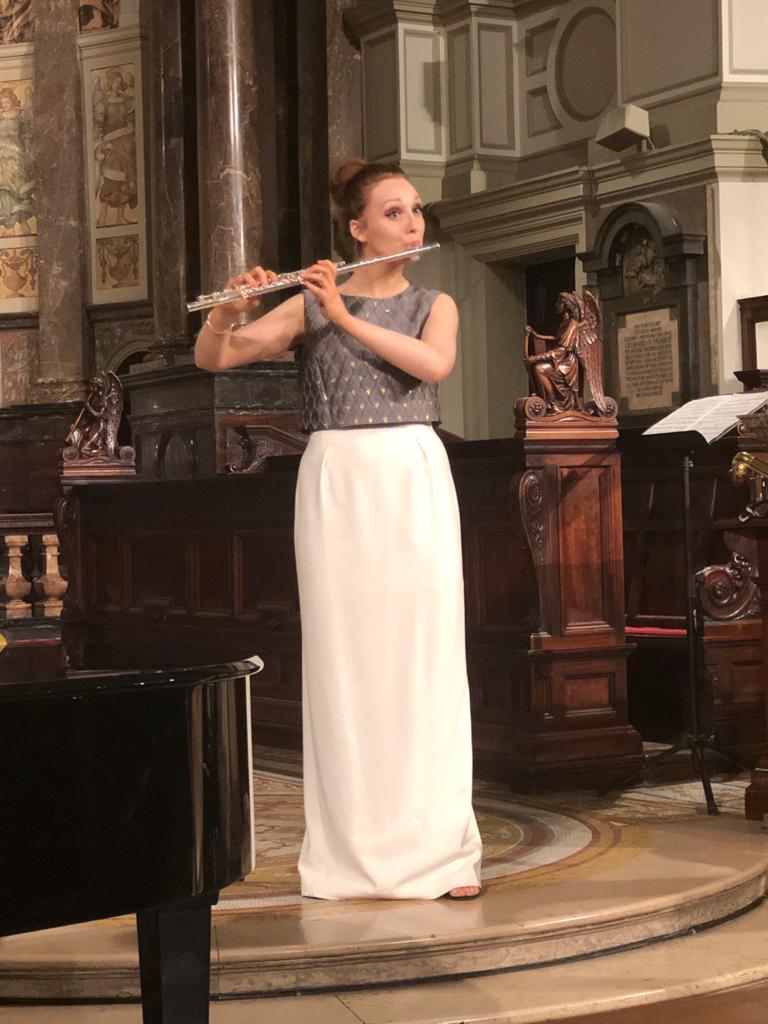 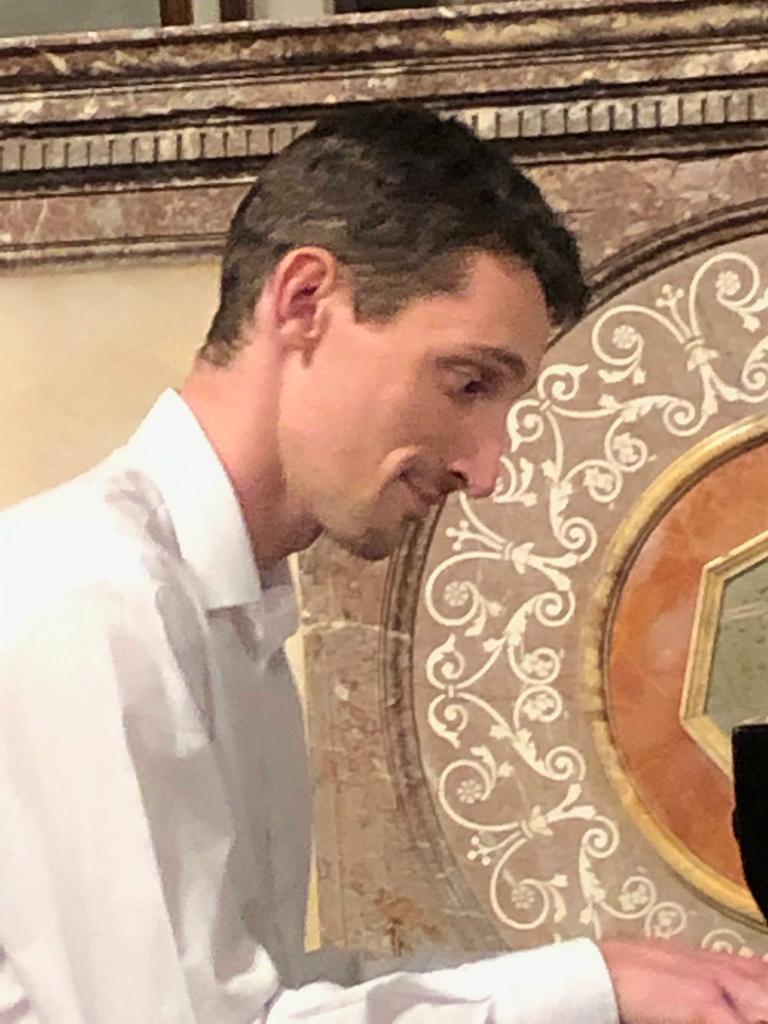