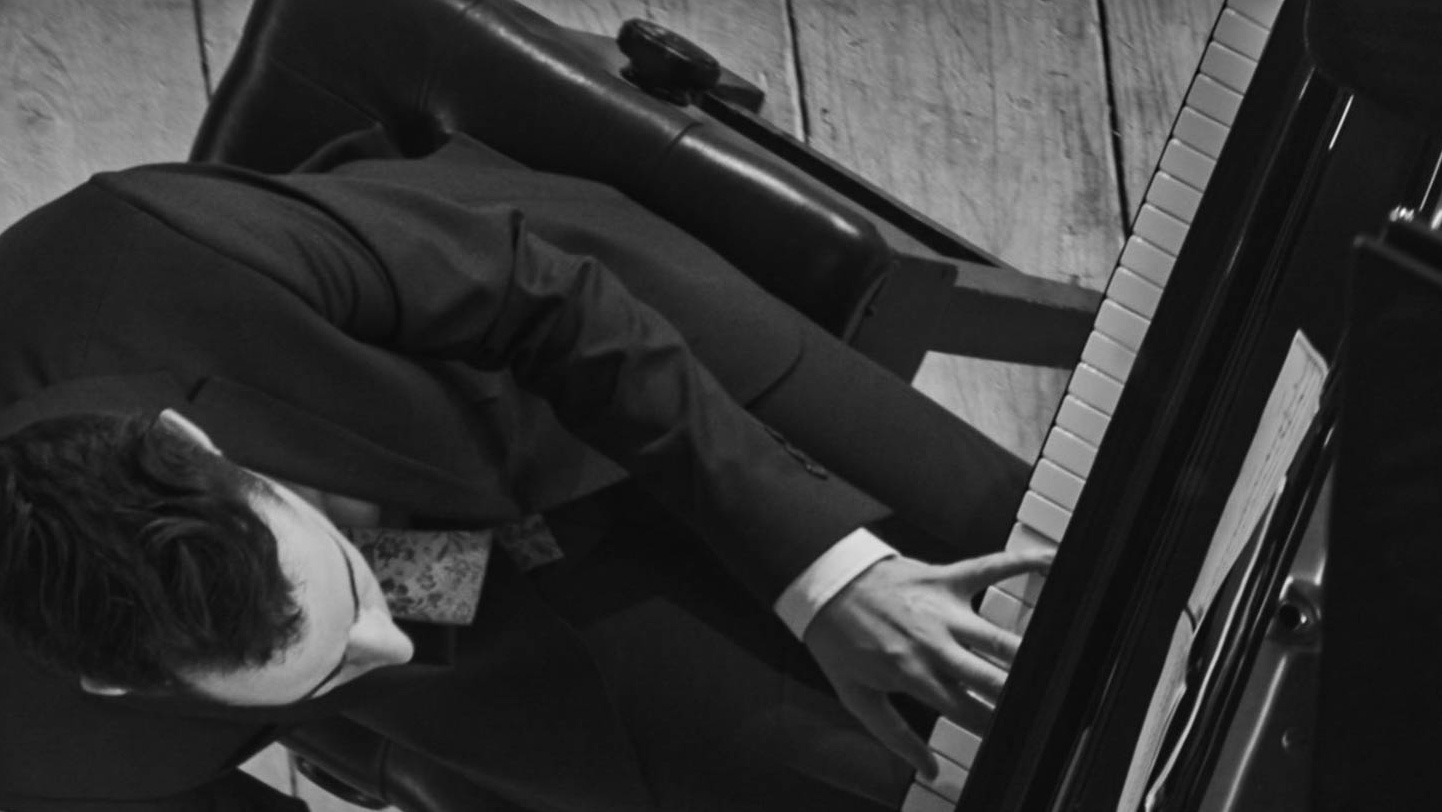 Autumn 2020 is an exciting time in the history of The Blackwater Valley Opera Festival. We are proud to have created an adventurous film that will be released on the 23rd November 2020. A cinematic interpretation of the Songs and Airs of the remarkable Irish composer John Francis Larchet (1884-1967) titled “John F. Larchet Remembered”.

“John F. Larchet Remembered” is performed in and captures the magical surroundings of one of our festival venues, Dromore Yard. You will be transported to the banks of the Blackwater River, with scenic imagery of Ireland’s stunning Ancient East. As daylight turns in to evening you’ll appreciate the work of one of Ireland’s most revered musical minds of the last 200 years. The distinctive soundscape complements the music. Birds chirping, fire crackling, and the trees rustling in the wind. In a time when we all must stay at home again and without opportunity for audiences, we promise you’ll feel as though you are sitting at Dromore Yard yourself.

We are proud to have collaborated with the remarkable Niall Kinsella as both Musical Director and accompanist on this very special project. Niall’s knowledge of Larchet is unparalleled and he acts as a doorway into Larchet’s life. Joining Niall is a remarkable roster of Irish talent. Featuring Dr Gavan Ring, Raphaela Mangan and Mia Cooper.

We will be introducing and profiling not only the composer Larchet but also the artists and team that have helped us create this truly distinctive and memorable piece of musical cinema. This project marks the beginning of a new musical chapter of BVOF, one that focuses on incredible musical talent and the raw natural beauty of the Blackwater Valley.