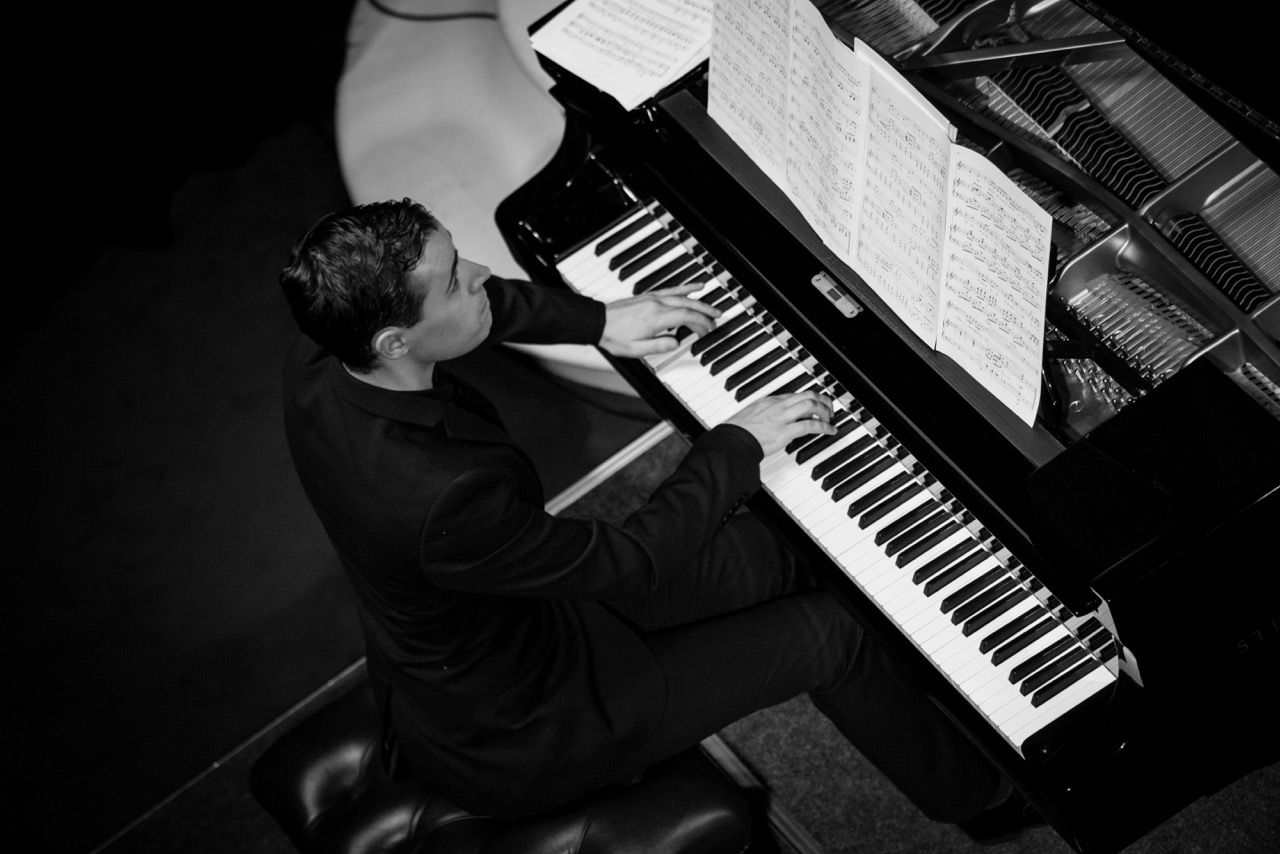 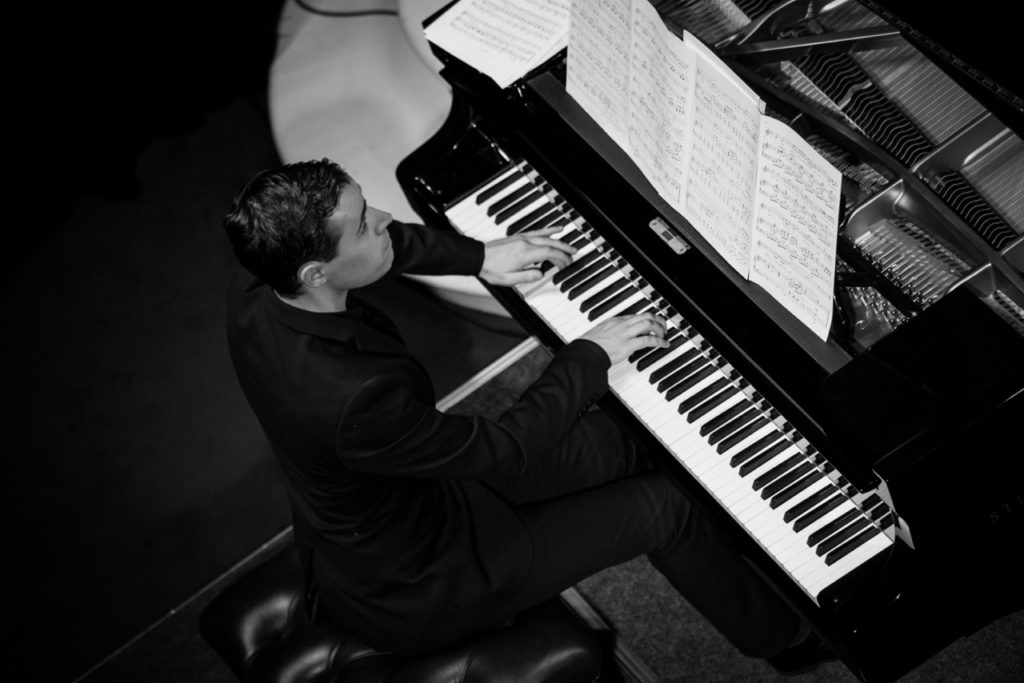 Earlier this year we announced that Anthony Kearns would be performing at the Blackwater Valley Opera Festival. We can now confirm that accompanying Anthony Kearns will be Irish pianist Niall Kinsella. This very special tribute concert to John McCormack will be on Sunday, May 31st – 8:15 pm (tickets available here).

Niall Kinsella has established himself as one of the most exciting accompanists of his generation. Niall is a graduate of the University for Music and Performing Arts, Vienna, and completed a Masters in Music Performance (Piano) at the Royal Irish Academy of Music. He performs regularly across Europe as a concert accompanist and has appeared in recitals with leading Irish and international singers. Niall has accompanied Cara O’Sullivan, Celine Byrne, BVOF legend Sandra Oman, Lynda Lee, Sylvia O’Brien, Emer Barry, Margaret Keys, Harriet Burns, Raphaela Mangan, Sharon Carty, Ema Nikolovska, James Newby, Gavan Ring, Igor Onishchenko, Owen Gilhooly and of course Anthony Kearns, just to name a few. 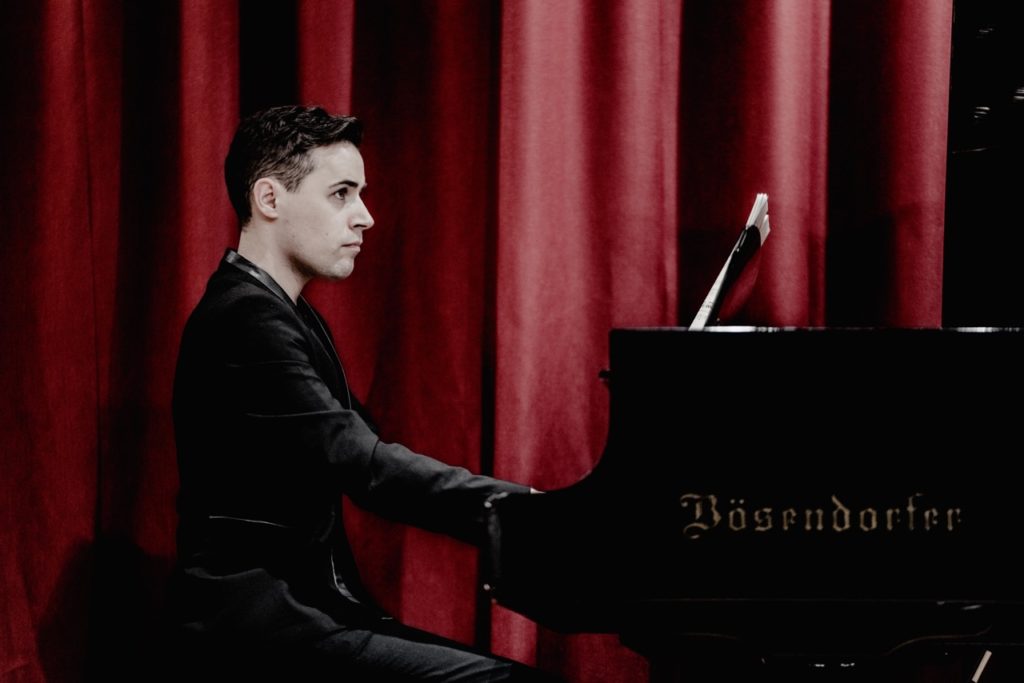 2020 looks set to be a very exciting year for Niall. He has two albums due for release with well respected international labels Champs Hill Records and Gramola Klassik.

The first album is “John F. Larchet: The Complete Song & Airs”. This exciting project features the complete songs for voice and piano, plus Irish airs for violin and piano of the hugely influential 20th Century Irish musical figure John F. Larchet (1884-1967). Many of the pieces on the album are the first recordings of these pieces ever. This album is the first entirely dedicated to Larchet’s music. Larchet taught and nurtured a whole generation of eminent Irish composers such as Fredrick May, Seoirse Bodley, Havelock Nelson, Joan Trimble, Gerald Victory, among many others. He was the director of music for the Irish Defence Forces, and as a result of this, his arrangement of the Irish national anthem is the version still in use to this day.

The second CD that will be released this year is called “Schubert’s Women”, which will be released internationally by Viennese CD label Gramola Klassik. It is a CD of songs by Franz Schubert (1797-1828) which explore varied aspects of the female persona. The CD is performed by rising-star Austrian mezzo-soprano Klaudia Tandl, with Niall on piano. The album is being recorded mid-February in Austria and it is due for release in October 2020.

We look forward to welcoming Niall to Dromore Yard on Sunday, May 31st for a concert that will surely be one of the highlights of BVOF 2020. Tickets are already limited so book without delay to avoid disappointment.