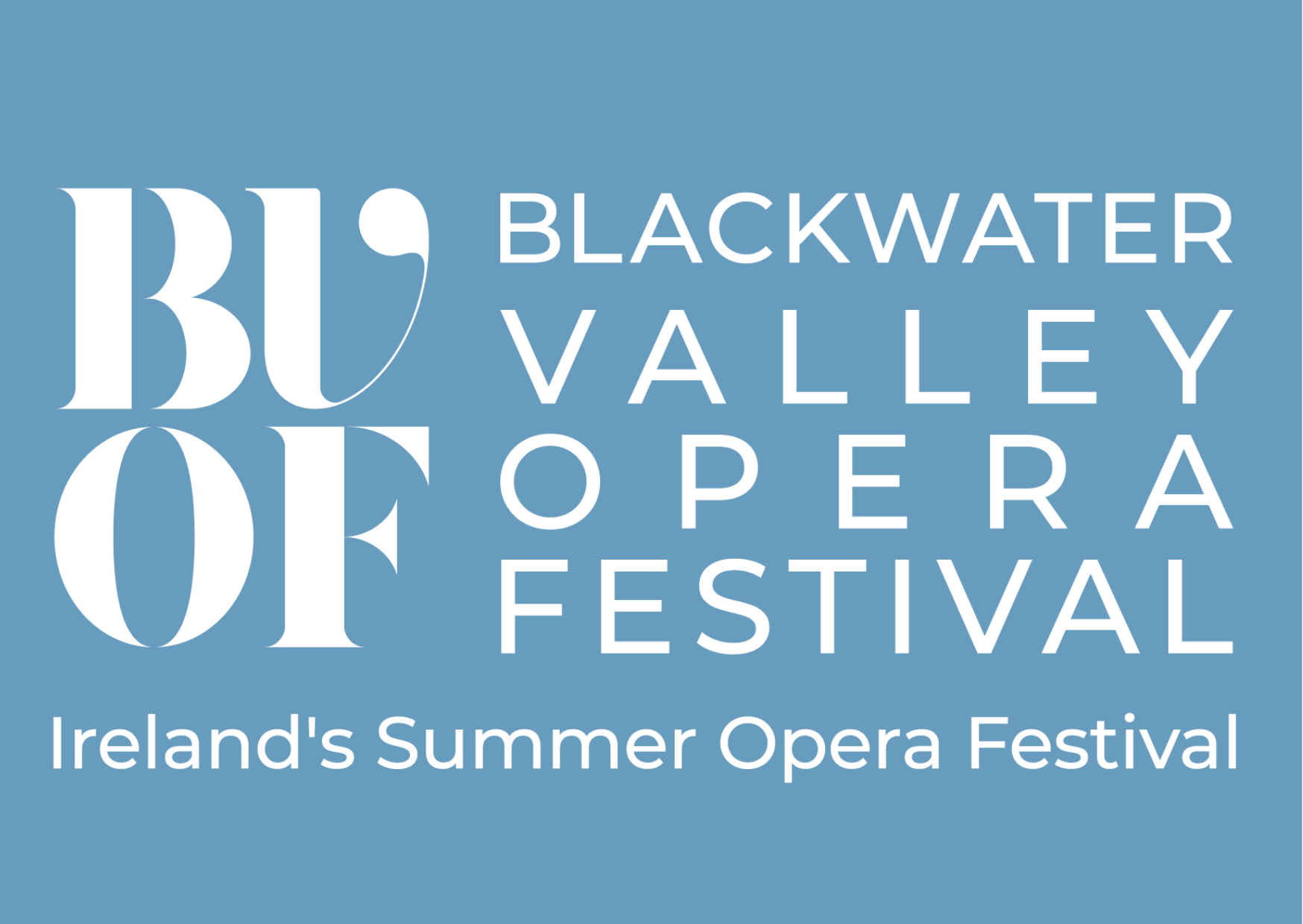 Bolshoi Theatre event cancellation: Blackwater Valley Opera Festival has announced the cancellation of the Young Artists Recital which was scheduled to take place on Sunday June 5 at Dromore Yard, as part of the 2022 festival.

Blackwater Valley Opera Festival sincerely regrets that this decision impacts young artists from Russia and CIS countries – who are in our thoughts and are long-term friends of the festival.

We acknowledge that the head of the Bolshoi Theatre, Vladimir Urin has, along with others, signed an open anti-war protest.

However we must condemn the invasion of Ukraine by Russia, and stand together in solidarity with the Ukrainian people to support a cultural boycott of Russia at this time.

We apologise for any disappointment to our patrons. All patrons who have bought tickets for this recital will be contacted by the BVOF Box Office in the coming days, to avail of a refund or to transfer bookings to another festival event.