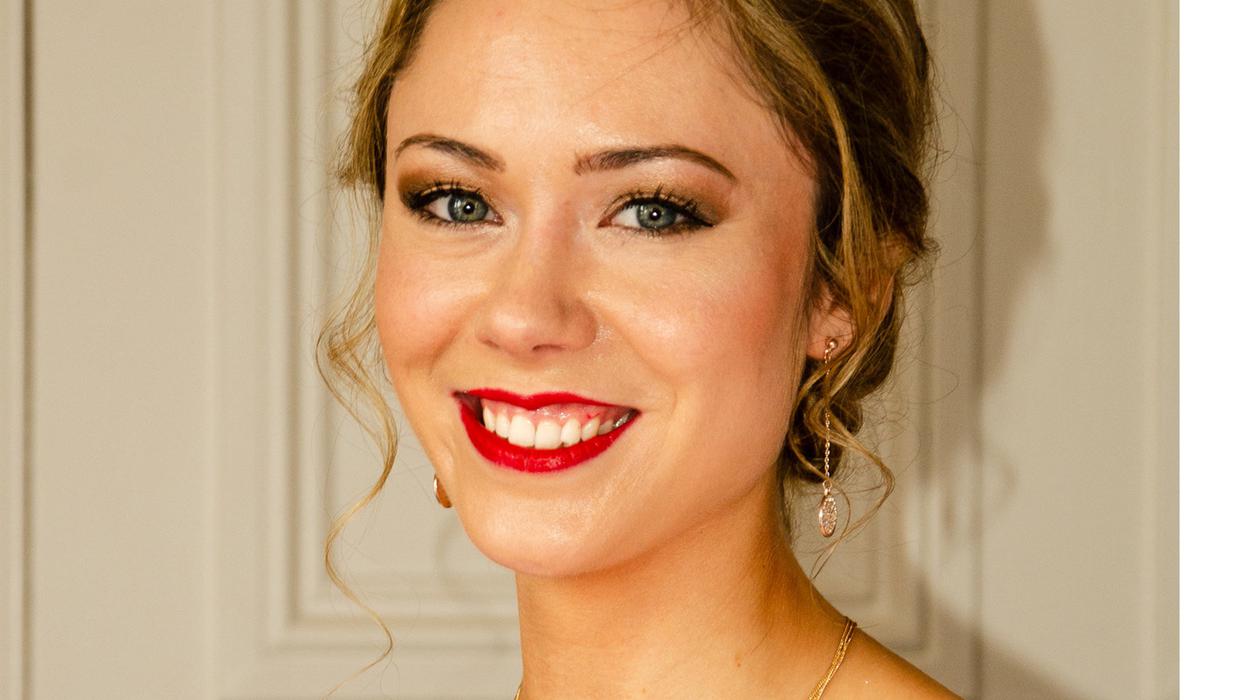 Star performers, soprano Kelli-Ann Masterson and Bass-Baritone Rory Dunne, will perform a very exciting programme, accompanied on piano by Aoife O’Sullivan. At the forthcoming ‘Christmas Cracker’ concert, they will be performing a range of operatic classics,  yuletide favourites and Irish song.

No strangers to the big stage,  Kelli-Ann and Rory will mesmerise with their gifted talents in an event that promises to be amazing and just what is needed to raise the spirit this Christmas.

Wexford soprano Kelli-Ann Masterson is a graduate of Trinity College Dublin (B Mus Ed) and TU Dublin (MMus). She was a member of Irish National Opera’s ABL Aviation Studio 2019-21 and a member of Northern Ireland Opera Studio 2018-19. She made her Wexford Festival Opera debut in 2019 singing La Fée in a ShortWorks production of Viardot’s Cendrillon and  was awarded a PwC/Wexford Festival Opera Emerging Young Artist Bursary and also the festival’s Liam Healy Bursary. In 2019 she won first prize in the Dramatic Cup and Margaret & Tony Quigley Awards at Feis Ceoil and was selected as a Rising Star by UCH Limerick. She also created the role of Dónal O’Dare in Raymond Deane’s Vagabones with Opera Collective Ireland. Other notable roles include Vespetta in the Irish premiere of  Telemann’s Pimpinone at Killaloe Chamber Music Festival under Peter Whelan, Chloe in Offenbach’s Daphnis and Chloe (Northern Ireland Opera), Edith in Gilbert & Sullivan’s Pirates of Penzance (Cork Opera House), Despina in Mozart’s Così fan tutte (Clyde Opera Group, Glasgow), Papagena in Mozart’s Die Zauberflöte (Lyric Opera Studio Weimar) and Daniel in Handel’s Susanna (DIT Opera Ensemble).

Rory Dunne studied as a singer and as an actor, and is a graduate of both the TUDublin Conservatoire (BMus Hons) and The Bull Alley Theatre Training Company. His career has led him to work with Irish National Opera, Wexford Festival Opera, Cork Opera House, Northern Ireland Opera, Opera Collective Ireland, Lyric Opera Productions, Opera in the Open and the RTÉ Concert Orchestra Chorus, performing roles in the National Opera House, Wexford, National Concert Hall, Bord Báis Energy Theatre and Buxton Opera House. He has been awarded prizes from Feis Ceoil, Bernadette Greevy Bursary, Navan Choral Festival and the John McCormack Society, as well as being selected as a finalist in Northern Ireland Opera’s Glenarm Festival of Voice.

Doors for the ‘Christmas Cracker’ concert will open at 3pm, with performances from 3.30pm – 4.30pm.

Tickets are €5.00 and may be purchased at Youghal Heritage Tours Office, 85, Main Street, Youghal, Co. Cork or online here.