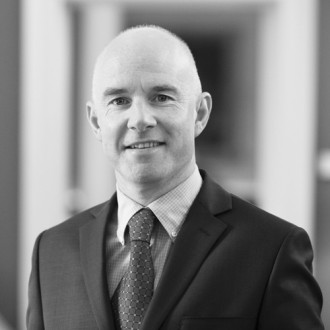 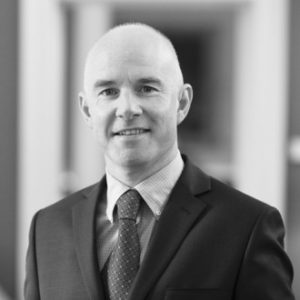 The Blackwater Valley Opera Festival has announced the appointment of Eamonn Carroll as Festival Director. Eamonn will take up the position in April 2019.

Eamonn Carroll is currently the Membership Relationship Manager with the RDS. He held a senior position with Wexford Festival Opera as Development Manager from 2008-2015. He is a former Board Member at the Blackwater Valley Opera Festival.

Speaking of the announcement today Eamonn Carroll commented: “The Blackwater Valley Opera Festival celebrates its 10th anniversary this year. It has developed into a truly unique Festival. It has an extraordinary atmosphere, musical excellence, and settings that are second to none. Having served on the Board of the Festival for two years, I am delighted and honoured to be asked to now lead the Festival executive team. I am very much looking forward to working with the Board, Artistic Director Dieter Kaegi and the executive team, volunteers, funders, sponsors and donors.”

Blackwater Valley Opera Festival chairman Michael Alen Buckley said: “The Board of the Festival is happy to announce Eamonn as the new Festival Director. It is an exciting time for the Festival as we continue our strategic development as a music hub of excellence in the region. Eamonn has a wealth of experience and we are looking forward to him leading the Festival team through the next phase of development.”

Festival Artistic Director Dieter Kaegi commented: “I am very excited at the opportunity to work closely with Eamonn on the development of our Festival. The Blackwater Valley Opera Festival brings opera and music to very special settings in the region and I have no doubt that Eamonn’s knowledge of Festival development will be of great benefit to us.”

The 2019 Blackwater Valley Opera Festival runs from 28 May – 3 June and features Donizetti’s Don Pasquale at Lismore Castle, along with an exciting series of one off concerts and recitals at some of the most stunning venues in Ireland’s Ancient East.