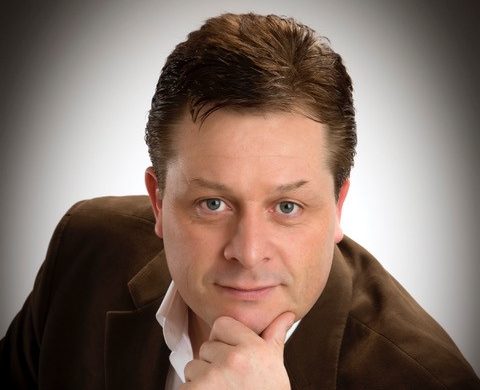 Due to high demand are delighted to announce a second date for the Anthony Kearns Gala Concert on Friday 3rd September at 8.15pm.

Kearns fills a unique place in the Irish music scene, having toured the globe with Double- Platinum ranked The Irish Tenors for over a decade in addition to developing a rich solo career. As a soloist, Kearns has performed for Barack Obama, opened California’s Redlands Bowl Summer Music Festival for over 6000 people, appeared on international opera stages, and sung with hundreds of the world’s best symphony orchestras. Accompanying Kearns on Thursday and Friday evening are pianist Niall Kinsella, and Lynda O’Connor, lead violinist of the BVOF Orchestra.

Tickets for this concert, which will take place at Lismore Castle, are on sale now. It’s sure to sell out very quickly so if you missed out on the last one book now to avoid disappointment.