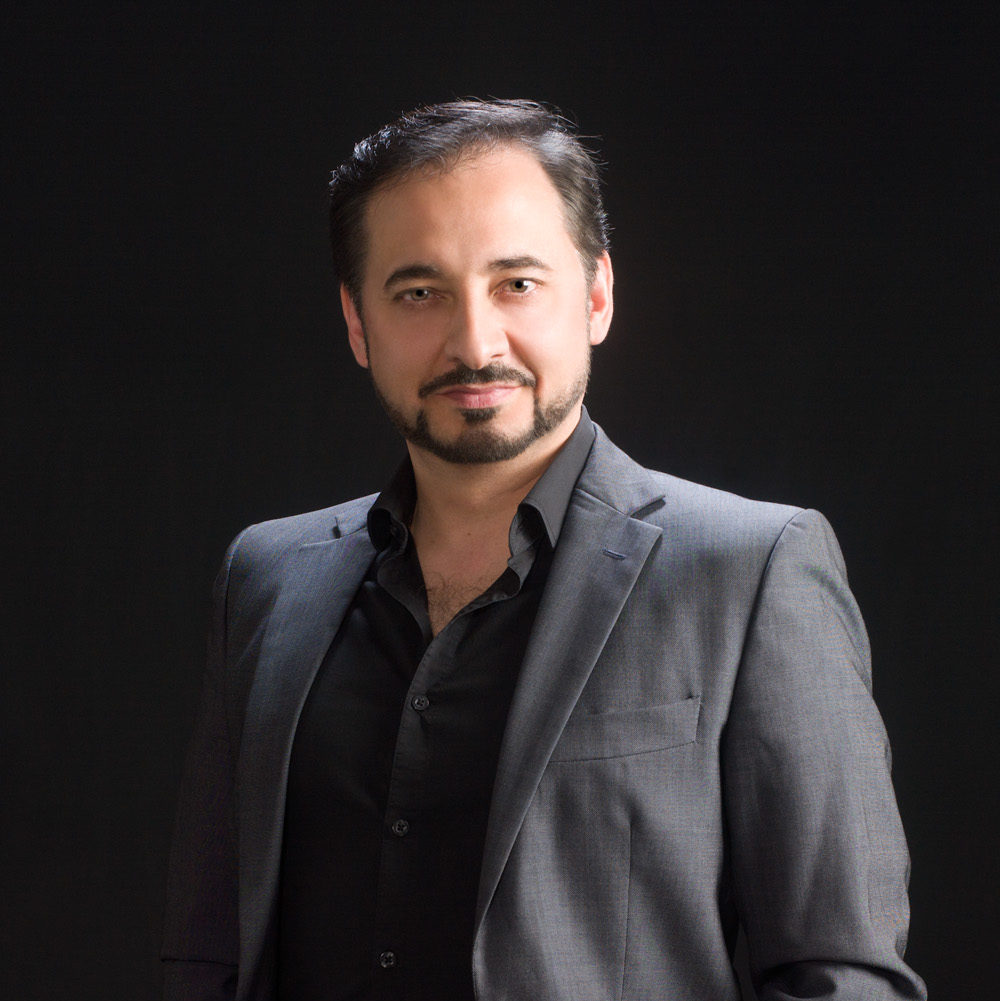 From The Met to BVOF

Alejandro Roy will join BVOF this summer to perform the role of Canio in Pagliacci in our opera double bill after finishing with The Metropolitan Opera, New York where he has appeared as Calaf in Franco Alfano & Giacomo Puccini’s Turandot since November 2019.

Alejandro is a truly exceptional tenor and is no stranger to the role of Canio having performed it at Teatro de la Zarzuela of Madrid and Opera na Zamku, Szczecin Zamek. Roy also has performed under the direction of Festival Creative Director Dieter Kaegi at Festival Puccini as Mario Cavaradossi in Tosca. Alejandro was born in Asturias (Spain). Alejandro studied in Florence with the great mezzo soprano Fedora Barbieri. Barbieri performed from 1940-2000 making her one of the longest ever active Opera Singers. In 2014 he was awarded at the 9th edition of the Premios Líricos Teatro Campoamor with the prize for the best Spanish opera singer for his performances of the opera Curro Vargas.

We wouldn’t normally include such a long quotation, but when someone reviews a member of your cast like El Mundo did you feel obliged. In 2016 they wrote of Roy’s performance of Canio,

“the Asturian tenor Alejandro Roy, a true protagonist in his double role of Canio and Turiddu, has stood out. His voice has undergone a transformation from a lyrical-light tone, which he had in past seasons, to a marked dramatic character of tenore di forza, demonstrating a strong power and decisive thrust in the central octave and in the bass of his tessitura. Thus, his interventions were a true experience for the listener, who could admire how the word acquired all its preponderance given its boast of diction, which reached maximum expression in this constant situation of being comfortably in that reviled style of the aria d’urlo that these operas demand, knowing how to dose and emit with certain musicality.”

Needless to say, we are ecstatic to have confirmed such a talent for the 2020 Blackwater Valley Opera Festival. Pagliacci will see Alejandro joined on stage by Solen Mainguené, Leonardo Galeazzi, John Porter, Matteo Loi as well as an expanded Chorus comprising of 16 students from Dublin Institute of Technology’s Conservatory of Music and Drama.

The creative team for our double bill consists once again of Dieter Kaegi (BVOF co-founder and Artistic Director) working alongside director Pierre-Emmanuel Rousseau. Acclaimed conductor Darren Hargan will raise his baton again (this time over an expanded orchestra) at Lismore Castle following his engagement in Don Pasquale at the 2019 Festival.

We would like to thank the John Pollard Foundation who made this possible with their generous production sponsorship.