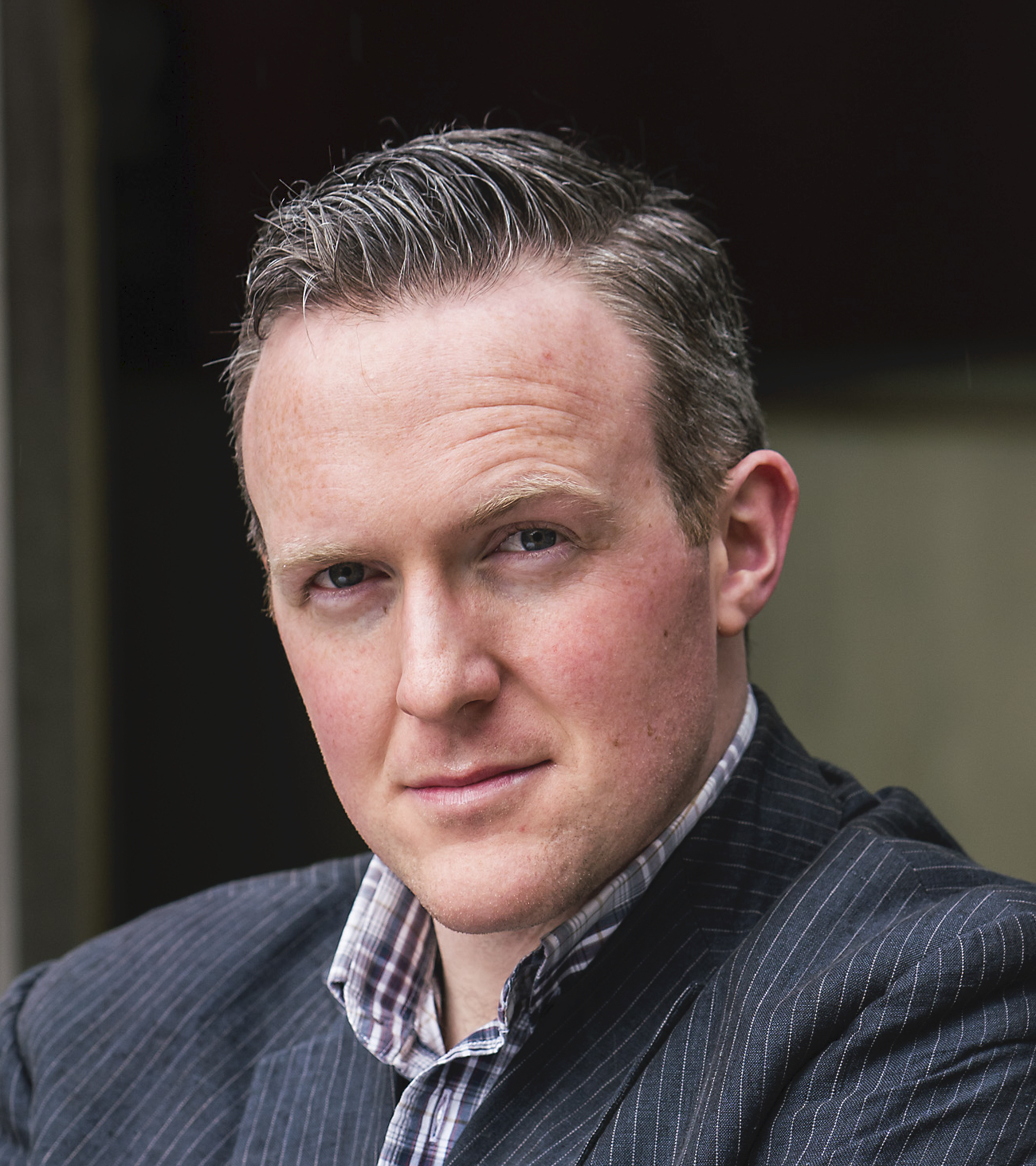 Autumn 2020 is set to be an exciting period of time in the Blackwater Valley Opera Festival’s history.

Our artists mean the world to us and their talent is what makes the BVOF the incredible festival that it has become.  They have been impacted hugely by the lack of opportunity to present world class opera & classical music to an audience. In response, we have produced a series of films to connect across not only our Irish audience but all around the world. In anticipation of the launch, we’d like you to get to know the artists who will be performing in our upcoming film projects. The first to be featured is Dr. Gavan Ring.