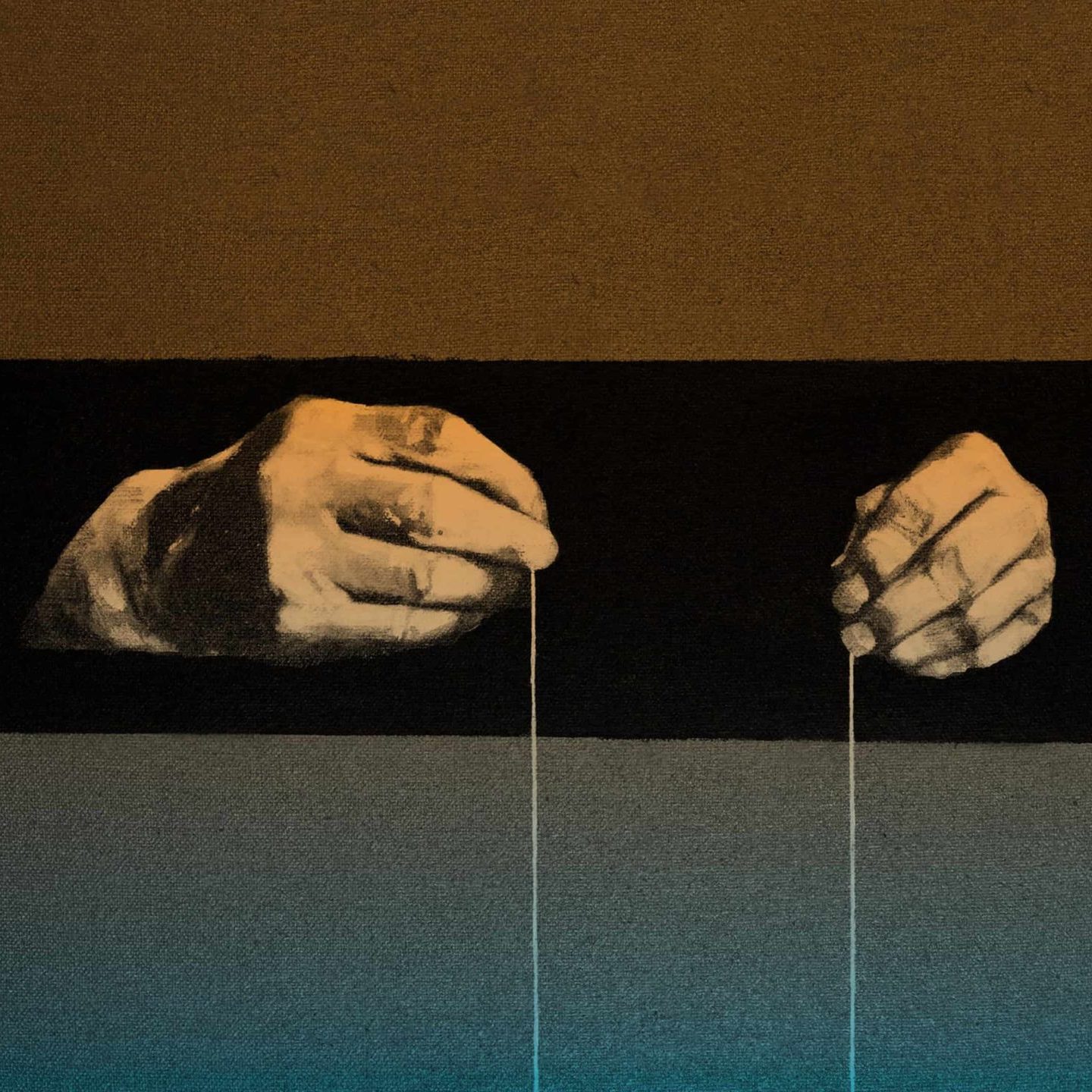 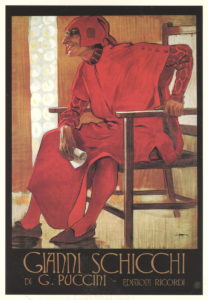 Gianni Schicchi premiered with the other two operas in Il trittico at the New York Metropolitan Opera House in 1918. Since then, it has become a global favourite. The story, based on a scene in Dante Alighieri’s The Divine Comedy, was adapted for the stage by librettist Giovecchio Forzano to accompany Puccini’s score. In contrast to the two other one-act operas in Il trittico (a tragedy and a sombre, religious opera), Gianni Schicchi is one of Puccini’s most playful, inventive, and indeed imaginative operas and is sure to be enjoyed by all opera lovers at BVOF 2020. It was Puccini’s “desire to laugh and make others laugh” that served as his creative inspiration in composing Gianni Schicchi.

The plot of Gianni Schicchi is set into motion by the death of the wealthy Buoso Donati in Florence, 1299.

While his family expects a large inheritance, they are horrified upon discovering that Donati has instead left his fortune to a monastery. Driven by panic and greed, a relative of Rinuccio suggests the consult the wily Gianni Schicchi (Leonardo Galeazzi), a newcomer in Florence. Rinuccio (John Porter) is madly in love with Lauretta Schicchi (Solen Mainguené), but the Donatis believe the match beneath their dignity. Rinuccio begs Schicchi to help them, hoping that something can be done – if Rinuccio inherits great wealth, he can marry Lauretta. To Rinuccio’s dismay, the rest of the Donati family sneer at and belittle Schicchi. Insulted, he refuses to help them and is only convinced when his daughter Lauretta begs him, singing the soprano aria “O bio babbino caro”. This aria is one of the most famous in opera, and soprano Solen Mainguené is more than a match for the task. Below we’ve included a video of Montserrat Caballé’s performance of “O bio babbino caro” from Munich in 1990.

After Lauretta has convinced her father, Schicchi and the Donatis agree to falsify Buoso’s will together. The stakes are high: anyone involved in falsifying a will risks exile from Florence and the loss of a hand. Schicchi begins putting his devious plan into motion (which begins with hiding the body: no mean feat!) and the Donatis are delighted. But what they don’t bargain for is that Schicchi is just as greedy and unscrupulous as the family he professes to be helping.

The intricacies and ironies of Gianni Schicchi don’t let up until the final moments of the performance, which makes for a truly sparkling comic opera that speaks to the heart.