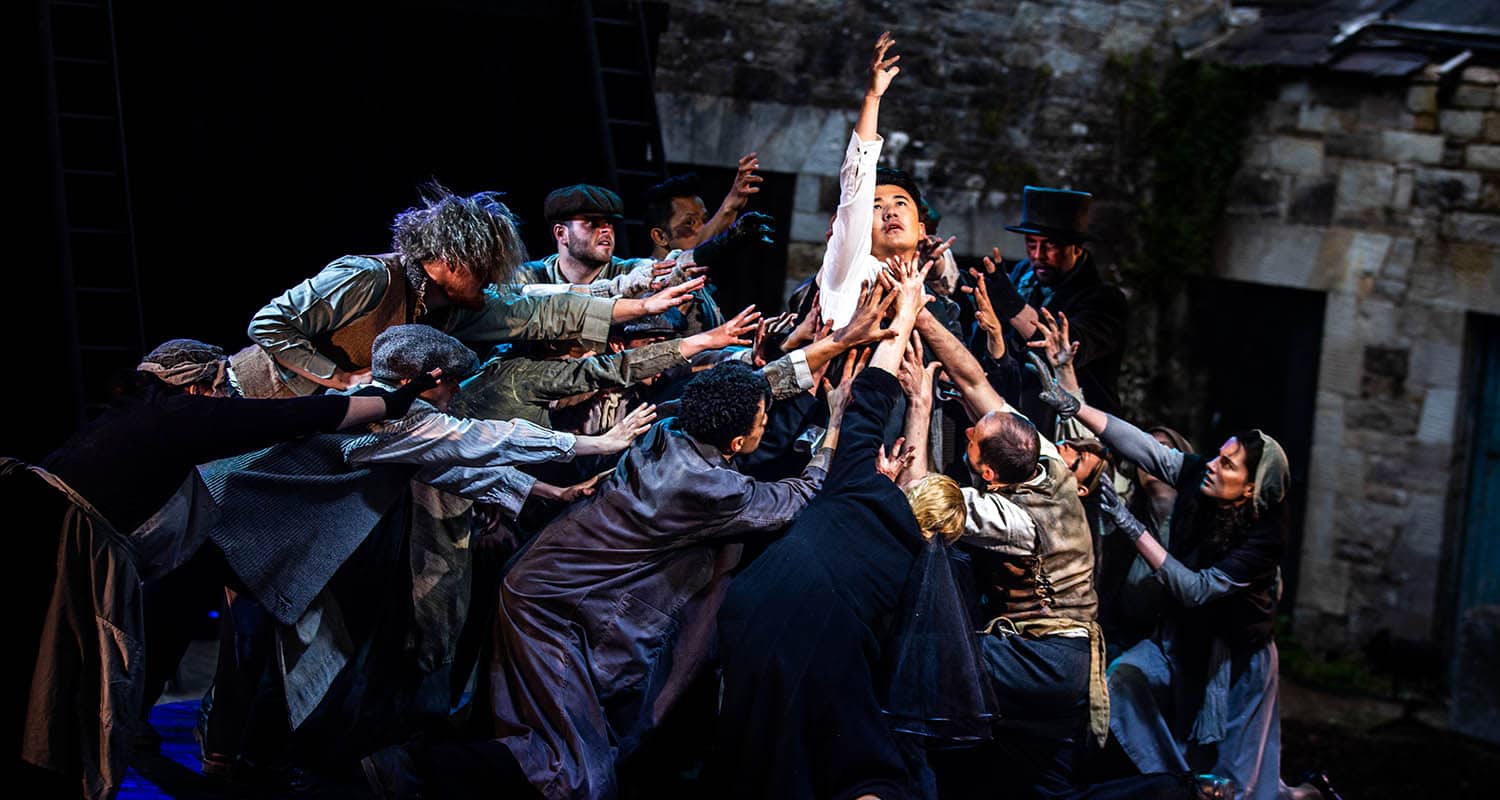 High Notes BVOF : For 12 years, Blackwater Valley Opera Festival has towered over some of the most iconic festivals on the national cultural calendar – yet the festival has also remained a little known secret for some of its biggest fans.  As BVOF 2022 closed on June 6, those involved behind the scenes celebrated their most successful festival to date.

Over 4,000 festival followers flocked to Lismore from all over Ireland and the world, experiencing 19 events over seven days, which gave the region an enormous boost and generated a significant economic impact across the local and regional economy.

Eamonn Carroll, Festival Director of Blackwater Valley Opera Festival said, “Undoubtedly we have had our most successful festival ever, with a fantastic musical programme packed with quality and a hugely enjoyable experience for all who attended the opera, concerts, and classical music fringe events. Feedback from reviewers, our audiences, schools, patrons and supporters has been overwhelmingly positive and this is all down to the BVOF team, partners and volunteers.”

“We are proud that Blackwater Valley Opera Festival has now been designated a flagship festival  for Waterford, and also become known as the home of summer opera and classical music in Ireland.”

Hight Notes BVOF : Pierce Flynn from the Park Hotel Dungarvan, who has hosted many visitors to this year’s festival, said “The Blackwater Valley Opera Festival continues to be one of the busiest weeks of the year for the hospitality industry in the local area. We look forward to continuing to work with Ireland’s Summer Opera Festival in 2023 and beyond.”

Richard Povey from Taste Waterford, Blackwater Valley Opera Festival’s 2022 Hospitality Partner said “We are delighted to partner with BVOF this year and help celebrate their most fantastic festival to date.  The sold-out opera performances, classical music recitals and concert series at Dromore Yard in Aglish, were all supported by local chefs and suppliers including Eunice Power Catering, Chef Colin Hennessy, and The Saucy Hen in Villierstown.”

Paul Foley from The Corkscrew said, “Thousands of visitors descended on Lismore and the Blackwater Valley from all over the country and beyond for Ireland’s Summer Opera Festival and the team at The Corkscrew has been working with the BVOF team to ensure a fantastic experience for visitors to ensure they continue to return each year.”

The festival showcases emerging Irish talent alongside established international artists and delivers memorable and inspirational experiences which enrich the cultural life of the region.  www.blackwatervalleyoperafestival.com 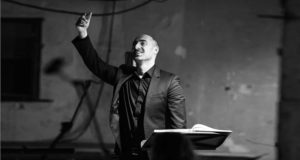 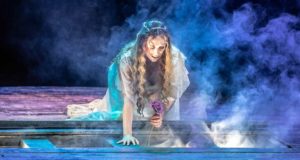 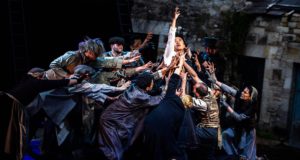 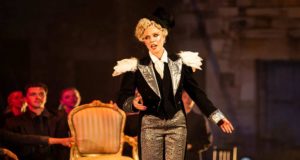 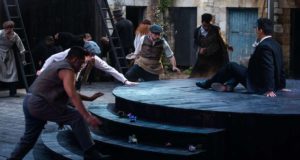 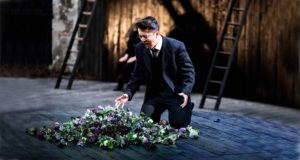 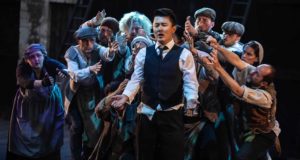