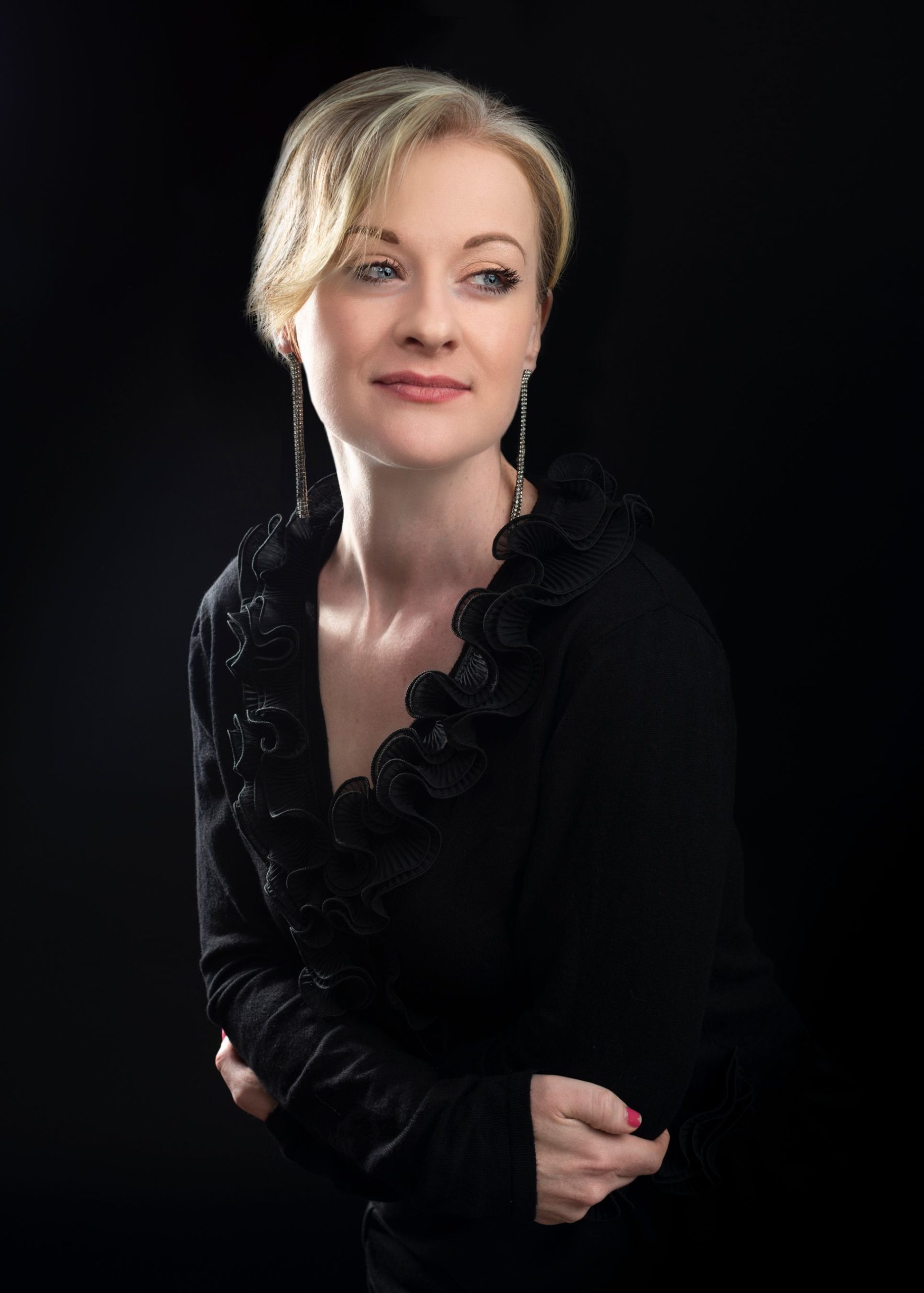 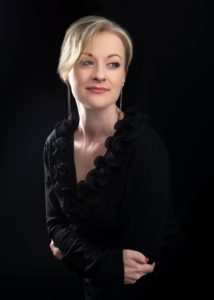 Autumn 2020 is set to be an exciting period of time in the Blackwater Valley Opera Festival’s history.  Our artists mean the world to us and their talent is what makes the BVOF the incredible festival that it has become.

They have been impacted hugely by the lack of opportunity to present world class opera & classical music to an audience. In response, we have produced a series of films to connect across not only our Irish audience but all around the world. In anticipation of the launch, we’d like you to get to know the artists who will be performing in our upcoming film projects. Today we will feature the phenomenal Raphaela Mangan mezzo-soprano.

One of Ireland’s leading mezzo-sopranos, Raphaela Mangan has performed extensively across the UK and Europe, where to date she has performed roles such as: Bradamante in Alcina, Ottavia in L’incoronazione di Poppea, Marcelina in The Marriage of Figaro, Genevieve in Pelleas et Melisande, Idamante in Idomeneo, Glasha & Varvara in Katya Kabanova, Buttercup in HMS Pinafore, Euridice in L’anima del Filosofo, Olga in Eugene Onegin and Mrs Lovett in Sweeney Todd.

Renowned for her warm tone, impeccable diction and robust lower register, some of Raphaela’s critically acclaimed roles in Ireland have included; the title role in Carmen, Cherubino in The Marriage of Figaro, Orfeo in Orfeo ed Euridice, Tessa in The Gondoliers, Bianca in The Rape of Lucretia and Penelope in Monteverdi’s The Return of Ulysses.

A regular in the field of concert and oratorio, Raphaela is in high demand at home and abroad. Her most noted performances are with the RTE National Symphony & Concert Orchestra, the Irish Baroque Orchestra and the leading Choral Societies of Ireland and the UK. Her expansive concert repertoire has seen her perform at the Usher Hall, Edinburgh, The National Concert Hall, Dublin, The McEwan Hall, Edinburgh, The National Opera House, Ireland, Vlaanderen Opera House, Belgium and The Royal Opera House, Covent Garden.