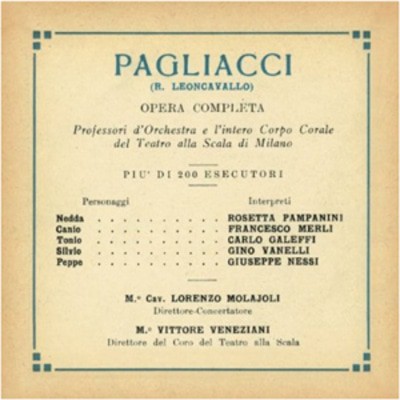 Want to know more about Pagliacci? 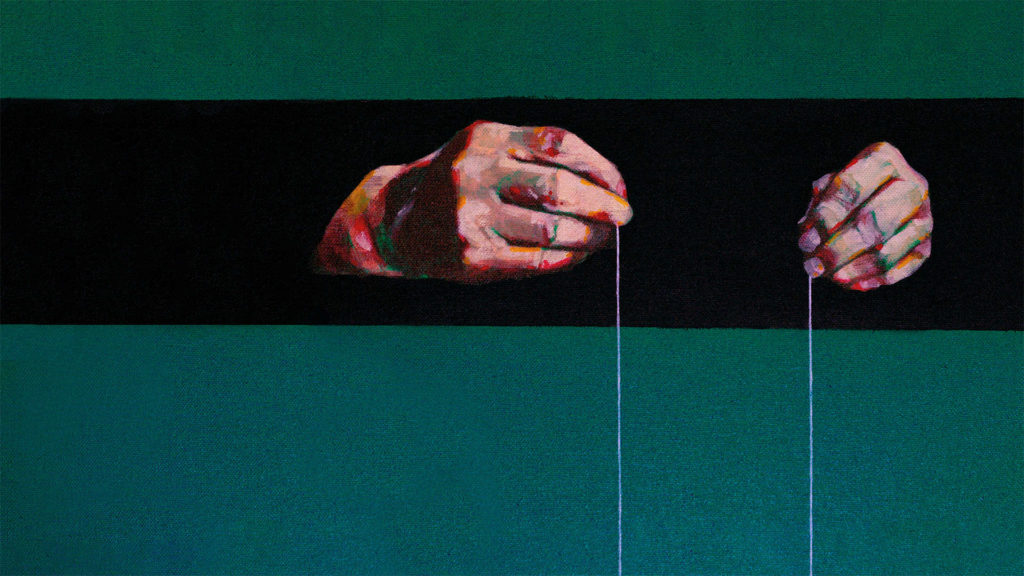 The dark side of humanity in opera will be represented at the 2020 Black Water Valley Opera Festival by Ruggero Leoncavallo’s Pagliacci. Pagliacci is an Italian verismo-style opera consisting of a prologue and two acts. Tickets available here.

Older than Puccini’s Gianni Schicchi (which we have paired Pagliacci with), Pagliacci was premièred in 1892 in Milan, when Leoncavallo was still a relatively obscure composer on the Italian opera scene. This performance, however, ensured Leoncavallo would live forever in the annals of opera. An overnight success, Pagliacci took the world by storm, enthralling audiences as comedy and tragedy collide in a veritable rollercoaster of emotion. Only one year after its première, Pagliacci had been performed across the globe, from London all the way to Moscow and Mexico.

Like so many great tragedies, the story of Pagliacci (which translates to ‘clowns’) opens with forbidden love. A traveling commedia dell’arte troupe arrives in a bustling town to perform for the locals. Outwardly, all is as it seems: the troupe is led by two happily married couples, Canio (Alejandro Roy) and Nedda (Solen Mainguené), and Tonio (Leonardo Galeazzi) and Beppe (John Porter). But as the troupe prepares for their next performance, the boiling discontent between them threatens to erupt on stage.

In a love triangle of note, Nedda is betraying her husband Canio in an affair with a local man, Silvio (Matteo Loi), while Tonio is desperately in love with her. Afraid of her jealous husband’s wrath, Nedda tries to end her relationship with Silvio, yet they cannot bear to be separated. Instead, they plan to run away together. Before they can flee, Tonio confesses his love for Nedda.

Nedda’s response is as predictable as it is heart-breaking: she rejects and shames Tonio, who attempts to assault her but is rebuffed. Humiliated, he seeks revenge on Nedda by telling Canio of her affair. Canio is overcome by violent jealousy, leading up to a metafictional finale that no one, least of all the audience, expects. This opera takes the form of a play-within-a-play, with each character taking on a secondary role in the acting troupe’s play. The local villagers blithely cheer on the acting troupe, unaware that the rising tensions on stage are only too real.

What makes Pagliacci stand out is that while it certainly features tragic elements, it comes with a side of mischievous fun making it enjoyable for all, even those who cannot quite stomach the agony of operas like Carmen. Musically, the role of Canio is fantastically challenging and outstanding to witness. It will require tenor Alejandro Roy to perform the complete gamut of human emotion. Director Pierre Emmanuel Rousseau’s interpretation of this wild and dramatically-charged opera is sure to be remembered long after the 2020 Opera Festival has concluded.